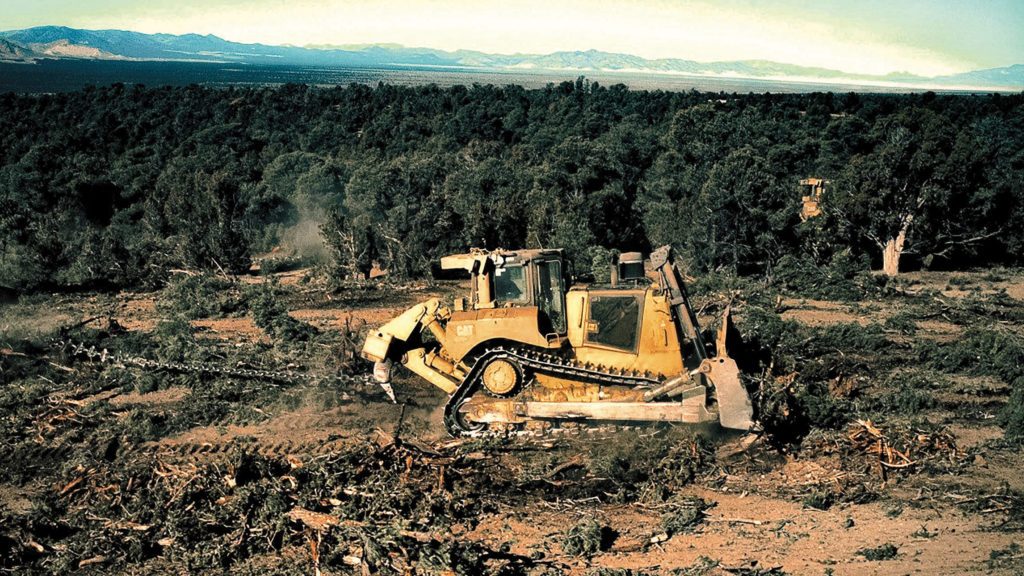 We are bulldozing our public lands for a few very privileged private ranchers.

Utah’s state symbol might as well be the cowpie. We turn ourselves inside out making sure they are everywhere, all the time. In campgrounds, in national parks and monuments, in the forests, on the steppes, in our streams, all down the roads, and right there, next to your favorite picnic table. Cowpies. One might wonder why.

Even though they are dying all by themselves from drought and climate change, we are now in the midst of publicly funded programs to clear cut millions of acres of remaining pinyon-juniper forests and bulldoze the sage steppes. One would be right to wonder why.

We are destroying public lands to grow feed for private livestock operators.

If that seems absurd to you, that is because it is.

The problems is that private ranchers have always had their way in the arid American West. What they do to the land is not in anybody’s best interest, including their own. There are better ways. But right now we are rapidly engaging in all the worst possible ways.

Livestock grazing since Euro-Americans arrived in the West has dramatically damaged the natural ecosystem. Now we are rewarding the ranchers who caused the damage by institutionalizing further damage to the land.

The first wave came with white settlers in the mid 19th century using pinyon-juniper for fuel and charcoal for mines, often clear cutting vast areas. The second wave came in the mid 20th century when the Bureau of Land Management (BLM) started the practice of dragging an anchor chain between bulldozers to uproot the trees and every other living thing, along with using herbicides and burning to take out the trees. In those days the BLM made no pretense that they were doing it for any reason other than to clear land to grow non-native grasses for cattlemen. What they got was cheatgrass.

Now that the trees have started growing back, or have managed to survive the previous carnage, the BLM wants to mow them down again. Today the pretense is to protect sage grouse. But that is green-wash malarkey.

Ranchers have always hated trees in the arid West. Now, for the third wave, there are Land Grant colleges, the US Geological Survey, the BLM and state Game Department personnel ginning up rationale for mowing down remaining pinyon-juniper forests primarily to save the sage grouse, but also somehow the West’s economy, and the mythical ranching “way of life.” These studies do not take into account how the land was damaged in the first place. Livestock grazing is taken as a given, before and after, like the weather. Constant grazing damaged the land, making it less capable of providing browse and graze for critters both wild and domestic. Ranchers can’t run as many cows as they used to because of how they have mismanaged the land. Big game hunters can’t get the land to support all the deer and elk they would like to make hunting easy. These special interests used saving the sage grouse as an excuse and, somehow, managed to keep the bird off the endangered species list by agreeing to bulldoze up vast swaths of public land. Doing so won’t save the bird. It won’t even help the cows, nor trophy elk, nor the land, in the long run.

It would be vastly better to acknowledge the elephant in the room. The elephant is a cow. Private livestock grazing is the primary source of the rapid decline and coming extinction of the sage grouse. Ranchers caused the damage to the land that make it support ever fewer numbers of livestock. What the land needs is a rest from domestic grazing. But that obvious solution is never considered.

There is a better, easier, win-win way.

There is a better way, a win for both the public and for livestock operators. Public land ranching in the arid West is such a bad business that it cannot survive without constant taxpayer subsidy. Instead of providing corporate welfare, we could let the free market sort things out for the better. That would require raising the grazing rate to market rates and letting ranchers pay their own way like other private businesses do. And then, though it is not legally required, in the spirit of history and goodwill offer buyouts to the ranchers who cannot make a go of it and thereby get the cows and sheep off the marginal land first. It would save the land, save the taxpayer, and save the ranchers.

And replace the ubiquitous cowpies with wildflowers and grasses.

4 thoughts on “Cows, not Trees, are the Problem” 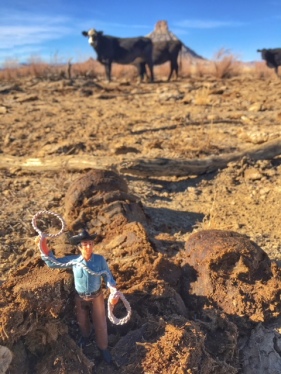 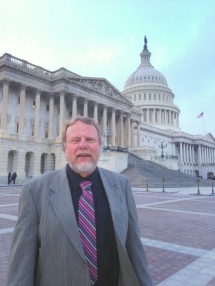 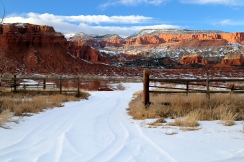 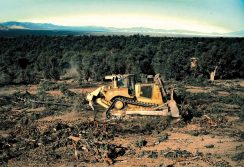 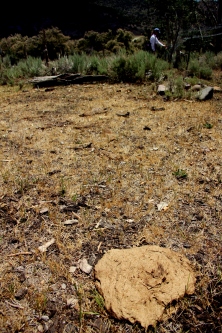 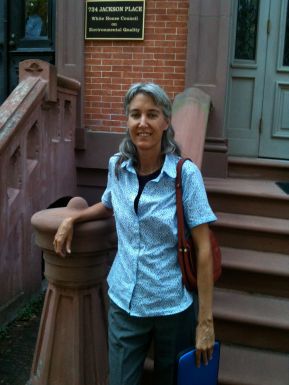 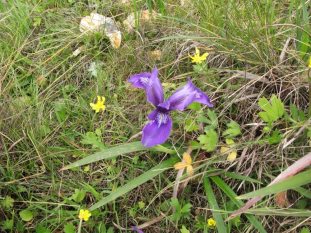 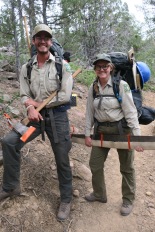